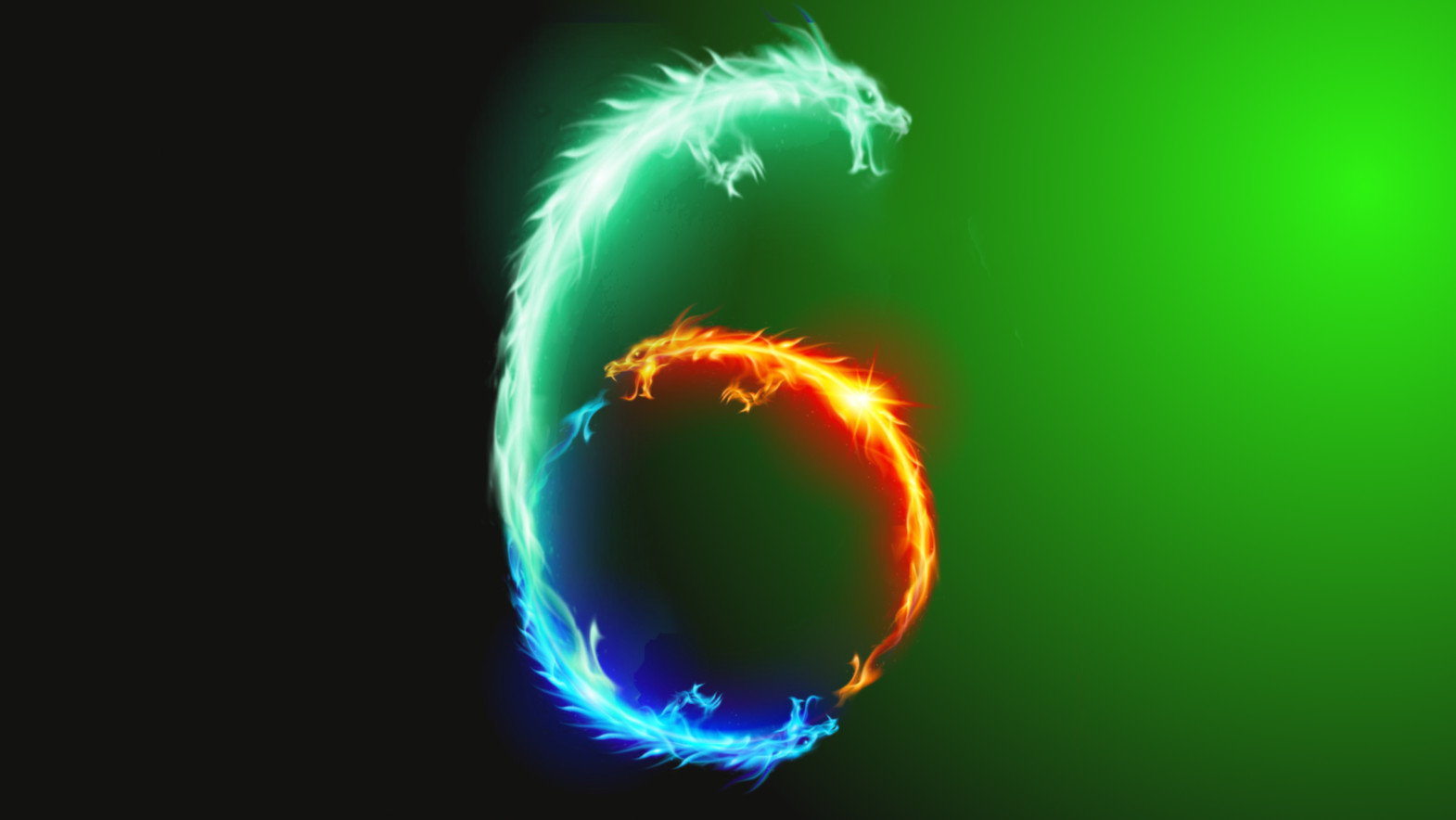 I tried it. I really did. I mean, really!

In the end, it was me who insisted that the “Opus Magnum” would be the final volume of the Althar series. Back then, there was a kind of discussion with the entities who were co-creating the books with me. It was like us sitting around this big table and outlining what was to come. At the beginning of the meeting, I proclaimed with the utmost authority that we needed to end the series lest it becomes a spiritual soap opera. I wanted to have a succinct and self-contained handbook of embodied ascension and knew we could arrive there with the fifth volume.

At first, the others froze in shock. After they had collected themselves, they considered protesting, but when they saw my crystal clear gaze, they gave in and nodded. Just nodded – or so it appeared to me.

Ah, it felt so good for my human part to have pushed this through – even though some at the table were actually facets of myself. But I didn’t care. A win is a win! And besides, you’re always fighting yourself anyway, aren’t you?

Yes, they convinced me to inject a backdoor into the text by stating that we may come back to discuss some topics again from a different angle or to address practical problems that arise in the process of embodied ascension. But at the time, I considered this only to be my generous concession to the assembly enabling me to realize my cause. I definitely had no intention to continue with a sixth book at all and most certainly not any time soon. And I made my point outstandingly clear!

When I recall the memories from that meeting, I can now see that the others have not only given in and nodded. There was a subtext to this nodding that I did not want to see at the time. A kind of sparkle in their non-physical eyes combined with a grin that’s getting wider the more I think of it.

They just knew what was to come. Actually, the whole thing was their concession to my humanness that wanted to rest and be done with everything.

After the “Opus Magnum” was released, followed by two memorable “Althar Intense” workshops, I took the well-deserved break and seriously thought about an early post-spiritual retirement.

When a few weeks later Aouwa pushed himself into the foreground and asked casually about an “Aouwa Series”, I gratefully refused and shut my inner door. Again, that felt good.

But then, out of the blue, came that book title. For me, it always starts with the title. And this title was just… great! It immediately touched me. That title wanted to become a book and it deserved to become a book. But what could I do? I had resigned. Didn’t I make my point clear?

For the last few weeks, this title has been sitting in a corner of my mind. What can I say? It made everything right. It was just there, radiating. It did not stare at me, nor beg, nor demand anything. It did not try to get my attention nor compassion. None of that. Bloody bastards! My colleagues just know how to play me.

Okay, I gave in. But just for the record – I tried. I really did! Good. So, herewith I announce that there will be a sixth volume of the Althar series, entering through the backdoor that was implemented in the “Opus Magnum.”  Actually, we already had a meeting where we outlined what is to come. At the beginning of the meeting, I proclaimed with the utmost authority that this time the writing might well take some time. Certainly months, if not years! I’m glad to say that the others did not try to deceive me with some antics or nodding. Instead, they burst out laughing.

That was my moment to get back at them. Keeping a straight face, I just nodded.

15 Replies to “The Sixth Volume”