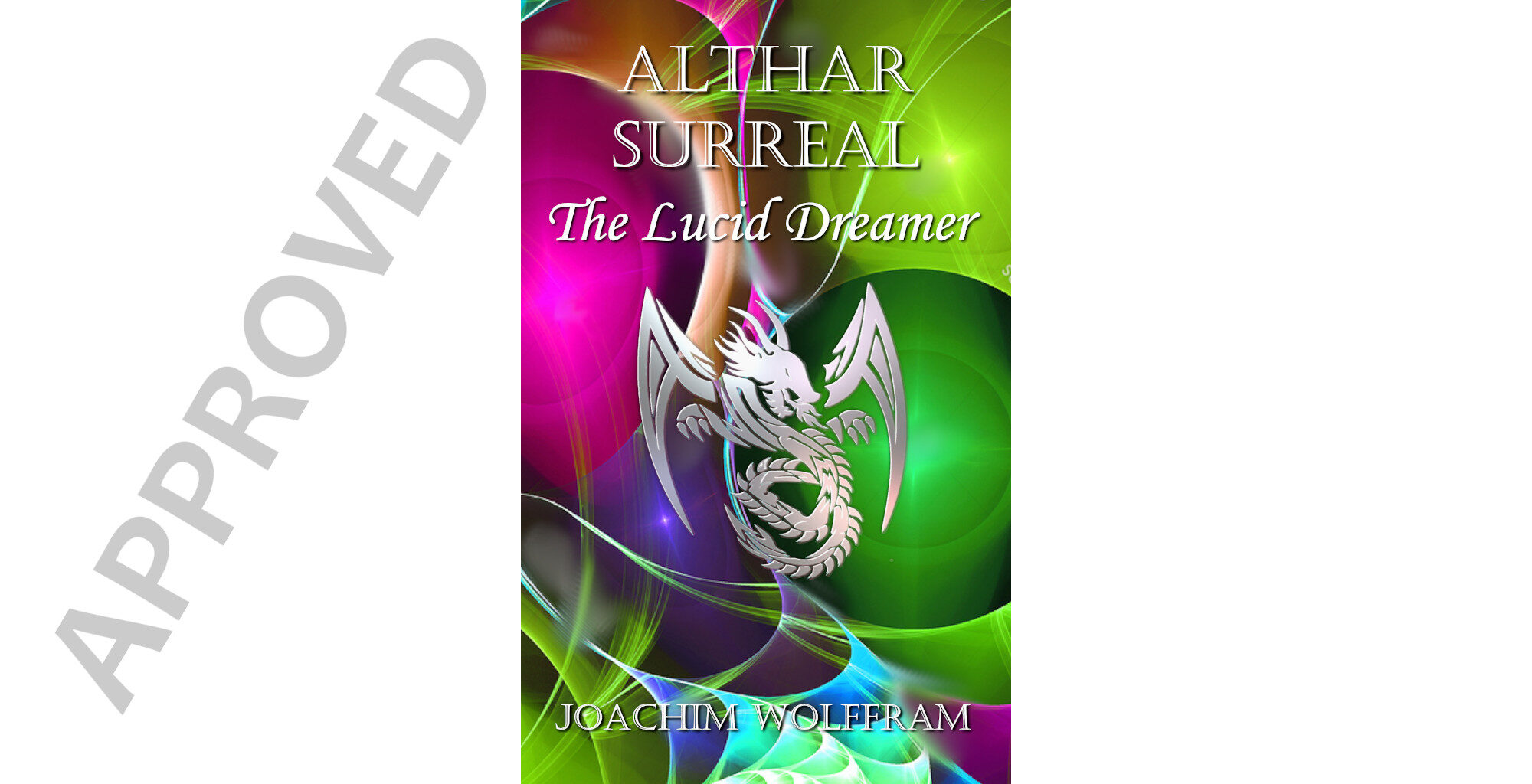 I remember very well when I first came across the work of Jane Roberts and the Seth material. Back then, I was fascinated and inspired by the broad thinking and the flexibility of what is called “reality.” Yet, at the same time, I often felt frustrated, since so often the topic under discussion was changed just when it started to get really interesting. Fine, reality is flexible, you can change it, and beliefs play a major role. But why is it that way? Why would others respond to my beliefs? And why would you want to hang on to a belief in the first place? Actually, I haven’t found anything that would at least outline the bigger picture.

Many years later, when Althar explored in “The New Magi” how consciousness brings forth appearances by means of intent and pure energy, I was intrigued by the simplicity of the concepts. Even though he only went as deep as necessary to provide the basis for the subsequent discussions, I was already content. So I did not assume that we would go any further into this topic, and certainly I did not assume that this would become one of the main topics of the new book.

I expected the new book to become a selection of surreal short stories about the weirdo stuff that happens once you open up. But then, as the writing continued, Althar was slowly moving deeper and deeper into exploring how consciousness brings forth all the dream worlds of separation that the entities are experiencing since eons.

Even though he pointed out several times that his presentation is meant to provide merely a model that is detailed enough to pacify the “curious mind,” he goes far beyond what he has described before. For the first time he talks about “light world,” which is the basis of all realms of existence in separation and which is shared by every entity within separation. Further, Althar shows how perception contributes significantly to maintaining the illusion of existing as a separated entity.

He also points out that it is not so much the so-called objective details of an supposed outer reality that constitute one’s experience, but the feelings that are stimulated and felt at any point in time. Thus, he introduces the term of a “feeling reality” and explains in detail how stimuli for feelings are captured in light world.

All these discussions, however, are not meant in any way to manipulate one’s environment or even other people. In fact, wanting to go that route could become a huge trap, or as Althar puts it:

Instead, the new material is meant as another helper to go beyond separation. To underline this, he explains so-called “lucid perception” in which a human becomes aware simultaneously of light world and the world as presented by his physical senses. Applying lucid perception will not only help a human to resolve the identification with his body, but it will also be the light body’s way of perceiving.

In “The Lucid Dreamer,” Althar compares the awakening to the greater reality with an increasingly surreal dream. As the human gradually lets go of more and more limitations, including even the so-called laws of physics, his consciousness is confronted with great challenges and various paradoxes. For example, what is meant by embodiment when there is ultimately no matter? If there are no laws of physics, why does an apple fall to the ground? How can entities have shared experiences when each of them is sovereign and experiences everything “within itself”? In his usual pragmatic, direct, and humorous way, Althar explains his view of things and discusses the implications on the transition phase into the light body.

I’m glad the book is finished. Attempting to express things of this magnitude as simply and clearly as possible without ending up in clichés required more iterations than usual – and way too much coffee. The proofreaders are currently polishing the English and German editions. So, in a few days or so, “The Lucid Dreamer” will make its appearance in the physical world. I guess now it’s time for a coffee, at least that’s what my precious belief in coffee is telling me right now.