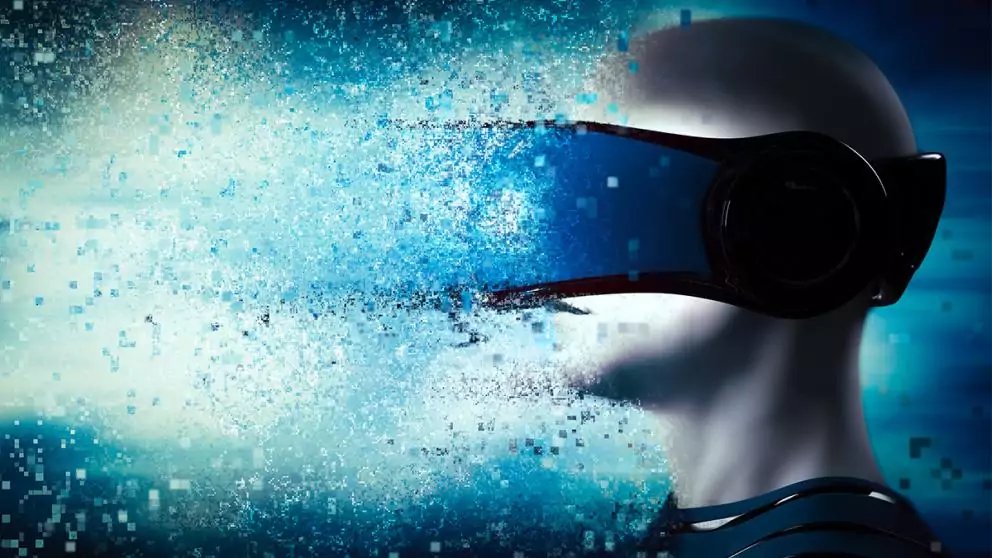 Here comes an unedited, currently unpotential chapter of the upcoming “Althar Surreal – The Lucid Dreamer.” At the moment, it doesn’t seem to fit too well with the topics of the other chapters, but since it can be read very well on its own, I’m making it available here.

I am Althar, the Crystal Dragon!

Lately, some kind of fresh conspiracy has spread. What if the life you are living took place within a big simulation? What if each and every human is just a character in a sophisticated massive multi user game, brought to realistic life for the entertainment or experiments of some higher life force?

Well, your wise guys conclude that there is no way to disproof this assumption, so there are chances that all of your experiences indeed just take place in a virtual reality environment!

Wouldn’t that be great? Sounds like the mother of all conspiracies, for it would give you full absolution for anything you ever did or will do, and it would free you from any real responsibility concerning your life. For no matter how “perfect” you became, what you could evolve into would already be predefined by the rules of the simulation. You would be like an AI component having no chance at all to ever leave the electric circuits bringing you to “life” – other than in some fancy science fiction literature where AI suddenly takes over humanity.

Nay, will never happen that way! Did never happen that way. Why? Because it is always consciousness itself that traps itself in fragments of itself. Within these fragments, anything could appear to be real. Yes, even you just being in a simulation, or AI taking over, for in the end your consciousness is both, the software and the hardware. But there always remains a way out! Yes, the beliefs constituting the fragments may be strong and persist for a long time, but thanks to impermanence in separation, at some point they will just break down.

However, this whole idea of existing in a simulation is worth a couple of thoughts as it relates very much to the process of freeing yourself from beliefs until you face the final letting go.

It will not take long until you have some super realistic virtual reality devices that are affordable for the average human consumer. Kids growing up with these devices will most certainly face some serious challenges as they do right now with the already existing devices. The virtual reality is apparently so much more exciting, flexible, and faster than the physical reality. Even though your physical body might be a shamble, you can become the super hero in your online game. You have all the emotions and kicks you desire, always a next level to achieve, always a stronger boss enemy to fight. Certainly, at some point the new human natives of virtual reality will identify more with their gaming characters than they do with their “real” bodies in physical life.

Now, let’s fast forward a few decades into the future. You peek around and see all those humans wearing some headsets with special glasses and earphones, being totally absorbed in their gaming environment. You, being the compassionate Ambassador of Creation that you are, happen to come across some humans that appear to be worn out. They might have become tired of all their gaming activities, but they have forgotten how to get out. And even if they took off their headsets, it does only take a while until their addiction for the next dopamine shot coming from some intense encounters in the game calls them back – even if they wished it would be otherwise.

Thus, you gather all your creative and acting abilities and manage to project yourself right into the game as the wise avatar that your are. Avatar, meaning literally “godly manifestation,” is of course what you truly are in the first place.

Well, you know what you have to do once you got accustomed to the gaming reality. You need to find the right ways to make a human being who is lost in the game aware that, well, he is actually lost in the game! He would just need to take off his headset and see for himself. Surprisingly, some might even give it a try. For a while. But then they have this urge to put the headset on again and dive back into their gaming addiction.

Of course, there is not much difference between being immersed into a game with the help of some devices or hanging on to a bunch of beliefs leading you to believe that you are a body in a physical reality.

Just let go of your beliefs and see for yourself! But if you do, you will most likely experience what the gamer experienced after he took off his headset. You will most likely not be able to stand the now unlimited true reality for too long and revert to the human mode you are so accustomed to.

But besides the obvious similarities of life in separation with multi user games, I want to make a more subtle point.

Imagine our human who was lost in the virtual reality game somehow manages to free himself from it. At some point, he throws away his headset once and for all. Much to his shocking surprise, he suddenly realizes that his supposedly “real” reality was not within the game, but – guess what – in the physical,  which is of course also unreal!

In other words, our human trades one virtual reality game for another. And that’s the very game many humans craving enlightenment are playing right now!

They want to take off the headset that creates the appearance of their physical reality to become non-physical entities! For then they would be the real Masters of the Universe, wouldn’t they? They would be free of gravity and the slow motion physical manifestation. Now they could project back into the physical while knowing that they are something more evolved, namely non-physical!

You see – this is the real challenge for the Ambassadors of Creation! Facing an entity that has undergone some revelation and even some relieve, but then assumes it is done!

So, dear friend, cherish all revelations you encounter. Enjoy them profoundly. Feel relieved and freed with every limitation you let go and with every headset you manage to take off. But know that when you think “I’m done!” then you are still in the very midst of separation. There is still another headset you are wearing, which is not yet visible to you, for you have forgotten about the senses that are active on the level you came back to. These forgotten headsets continue to instill the idea in you that there would be an “I” that has “done” it.

Actually, many of the entities who managed to let go of the headset that dictated them to be a human got stuck in the non-physical. Sometimes they are under the assumption that they have to approach the humans to tell them about what they think is true reality. Yes, they might be wise beings with potentially good advices, just as you have wise humans with potentially good advices. But as wise as they might appear to be, you, dear reader, might want to reach for the ultimate. The letting go of any notion of identity resulting from separation.

Now you need to excuse me. I just received a challenge from some fascinating online game. I’m a member of a group that is dedicated to wipe out those bloody beliefs that spread like viruses in a bizarre land known as Sepa-Ra-Tion. You might meet me there.

I am Althar, the dragon avatar with the most beautiful crystalline headset.

4 Replies to “The Multi User Game Called “Life in Separation””