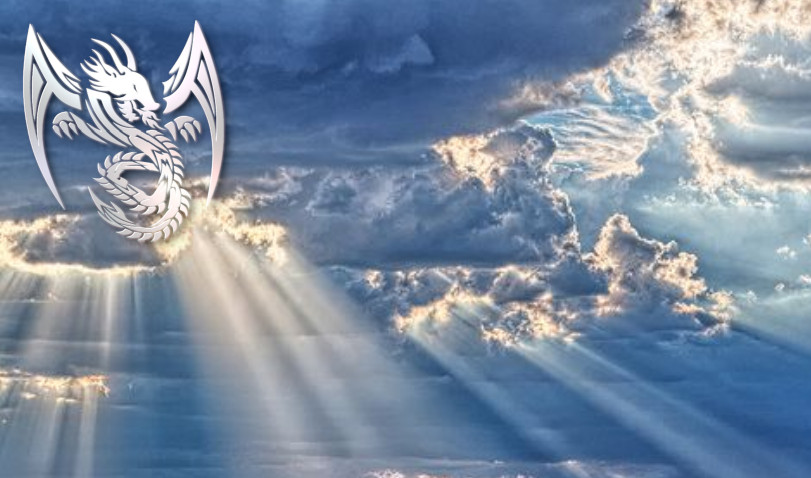 “There were times on Earth when humans were more aware of us. Some had dragon aspects of themselves and they knew it. Others felt the presence of dragons as Ambassadors of Creation.Over time humans stopped perceiving dragons.
You might say they had forgotten. You might say they had closed their greater awareness. You might also say that the dragons had retracted a bit. And all of the above is true.

But now, I declare: the dragons are coming back! Not just a few, but in legions.

We will make ourselves perceivable to those who are open and courageous enough to be in the presence of pure consciousness. We do not come to interfere, but to serve as catalysts.”

From “Althar – The Crystal Dragon”