Why is it so difficult to realize the final letting go? At the beginning of the workshop, Althar explains that the side effects stemming from the compression and hypnosis, which were necessary to bring about incarnation, are major obstacles. These have imprinted a deep-rooted fear and shame on the consciousness of the incarnating being of which it is not aware. With the ability to face the events preceding one’s incarnation, however, an important milestone has now been reached on the path to embodied ascension.

Althar then points out how the unconscious in general plays the major role in constantly pulling a human out of pure awareness back into the limited human mode. Becoming aware of the various impulses stemming from the unconscious is the prerequisite to letting them go. Therefore, he takes the participants on an impressive journey through six key areas of their unconscious and explains how these affect the waking consciousness. By going deeper and deeper, he eventually arrives at the very root cause of the Second Round of Creation – and then leads beyond.

After the light body exercise has been explained and carried out in a session, Althar conducts an experiment in which a strong field of consciousness is created into which he invites the participants to enter.

As a special guest, Althar, the Atlantean, tells his personal story. It is a story of enlightenment and a relapse into separation. He then explains the circumstances that allowed him to go beyond his self-chosen “time capsule” in which he hid because of his traumatic experiences. Finally, he explains how different incarnations are connected and invites the participants to release their past lives in an act of true compassion.

In a moving session, Aouwa talks about the origins of the spiritual families and highlights the impact that the “final letting go” realized by a human has on their respective spiritual family. He then guides the listener down to the level of their DNA and leads them to gently release the hypnosis that made them believe “to be a body.” Starting from there, he then guides to open up beyond separation and feel into the “Third Round of Creation.”

Snippets from the Recordings 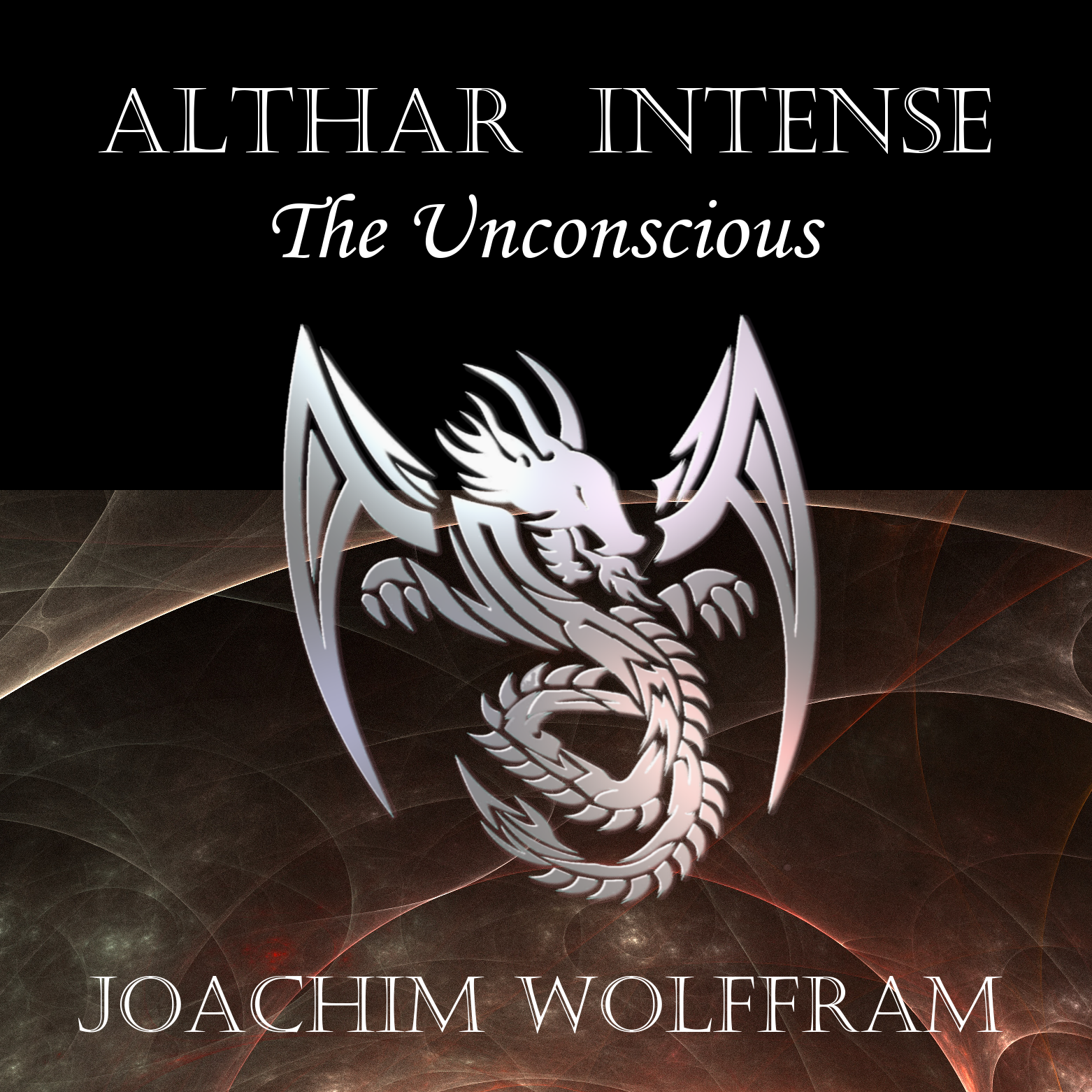 Session 2 – Althar – 1:19:11
Journey into the Unconscious – Seeing with the Eye of Suchness

Session 4 – Althar – 0:39:44
The Field of Consciousness Experiment
(Only Althar’s explanations)

Session 5 – Althar, the Atlantean – 0:58:27
Enlightenment, tumbling & beyond – Releasing Past Lives

Session 7 – Aouwa – 1:20:30
The Signature of the True Self – Revoking the Hypnosis – Releasing the Blueprints – Opus Magnum

In addition to the MP3 recordings, the download archive also contains a transcript of the sessions in PDF format.

After completion of the order process you will automatically receive an email with download instructions.
The required storage space for the download is 392 MB.

The transcript is also available separately in print or as eBook.